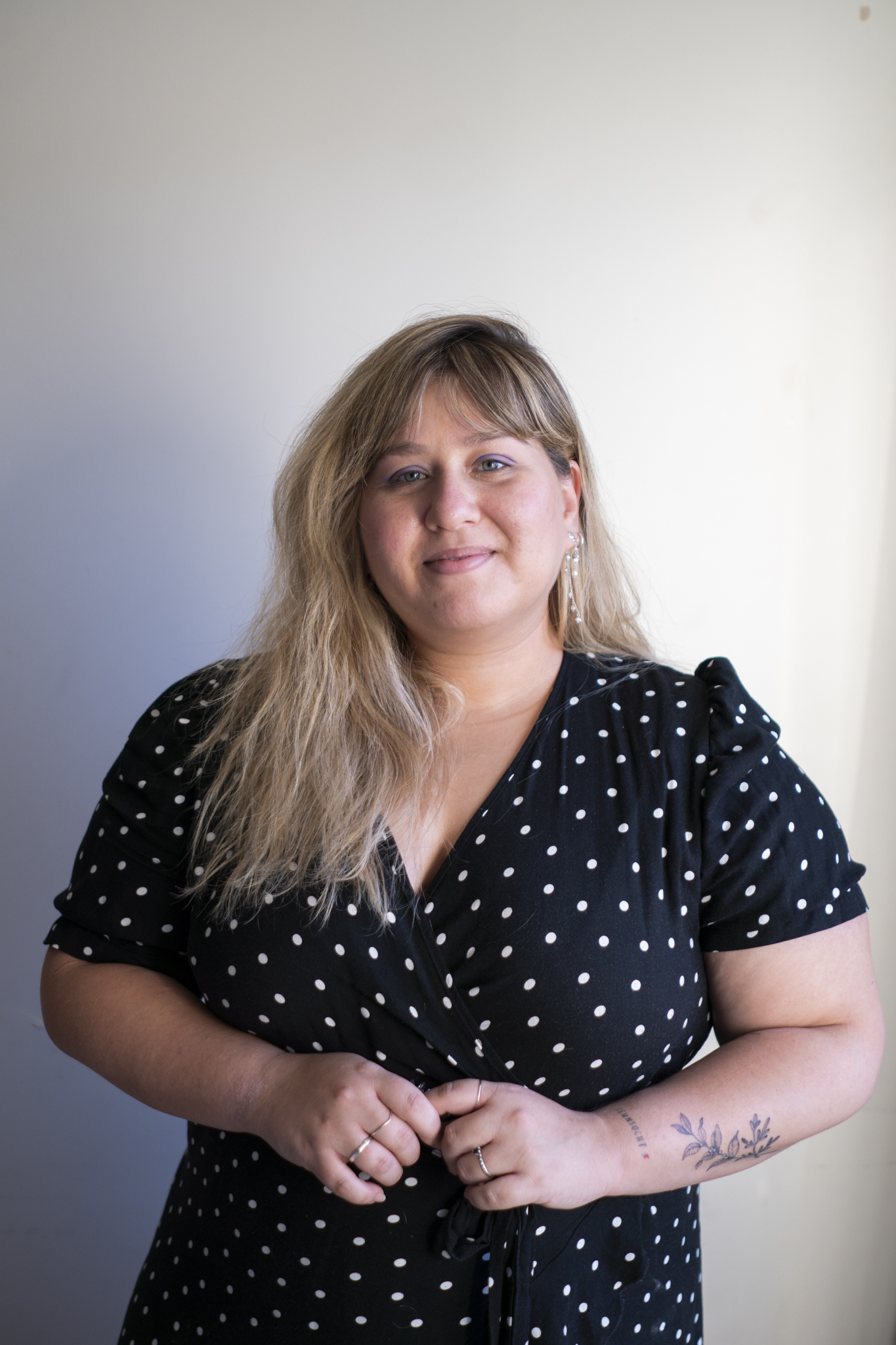 Bruna Santos, is a Brazilian Digital Rights activist and visiting researcher at the Berlin Social Science Center (WZB) as a recipient of the Alexander von Humboldt Foundation's German Chancellor Fellowship for Future Leaders  (Bundeskanzler-Stipendium). She is also a member of the Brazilian NGO coalition named Coalizao Direitos na Rede and acts as an Independent Consultant on Global Internet Governance, Intermediary Liability, Data Protection and Digital Rights.

Bruna's has some experience with Internet Governance including the participation at the roundtable 3A/B, responsible for holding discussions regarding the Protection of Human Rights in the Digital Era that later fed the Secretary-Generals Roadmap to Digital Cooperation, as well as her contributions to this space as one of the co-coordinators of the Internet Governance Caucus - IGC and as one of the co-organizers and long time volunteer of the Best practice forum on Gender and Digital Rights. Apart from that, she has actively contributed to the construction of relevant Internet legislation in Brazil such as the Civil Rights Framework for the Internet [Marco Civil da Internet] and the brazilian General Data Protection legislation [LGPD].