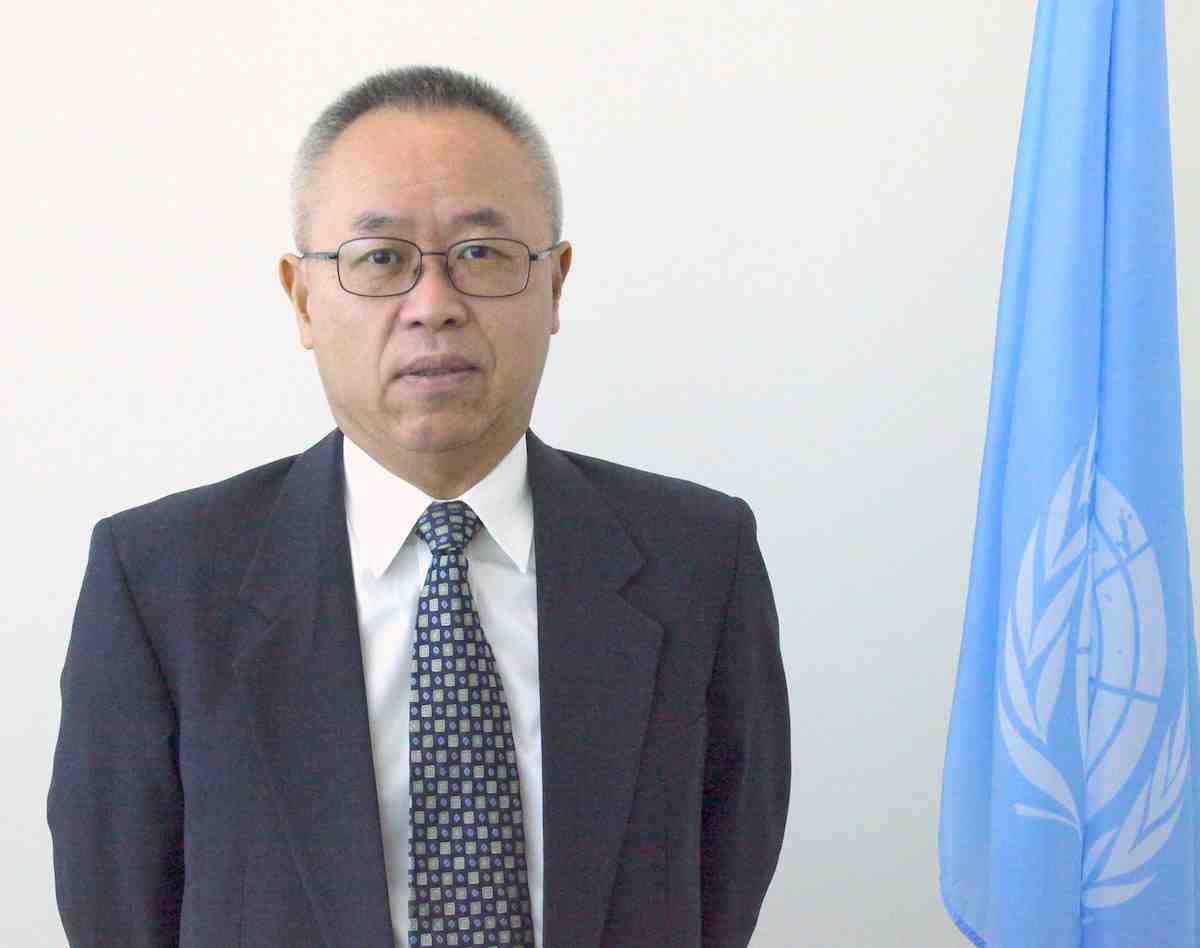 Prior to his appointment, Mr. Li was Ambassador Extraordinary and Plenipotentiary of China to Italy and San Marino.  He brings to the position perspectives and visions on fostering multilateral economic and social cooperation, with a commitment to engage with all parties to further implement the 2030 Agenda including dedication to serve Member States. He has contributed to numerous meetings of the Economic and Social Commission for Asia and the Pacific (ESCAP), the United Nations General Assembly and Security Council, as well as other multilateral meetings including the G20, Asia-Pacific Economic Cooperation (APEC), Asia–Europe Meeting (ASEM), BRICS etc.

As Under-Secretary-General for Economic and Social Affairs, Mr. Li guides UN Secretariat support for the follow-up processes of the 2030 Agenda for Sustainable Development, including the High-level Political Forum on Sustainable Development. He also oversees the substantive services to many intergovernmental processes, including the annual meetings of the Second and Third Committees of the General Assembly, the meetings of the Economic and Social Council, including its Development Cooperation Forum, and the work of the subsidiary bodies of ECOSOC. In addition to intergovernmental processes, Mr. Li oversees DESA’s policy analysis and capacity development work. He also serves as the Convenor of the Executive Committee on Economic and Social Affairs, and advises the United Nations Secretary-General on all development-related issues, including climate change, internet governance, and financing for development.