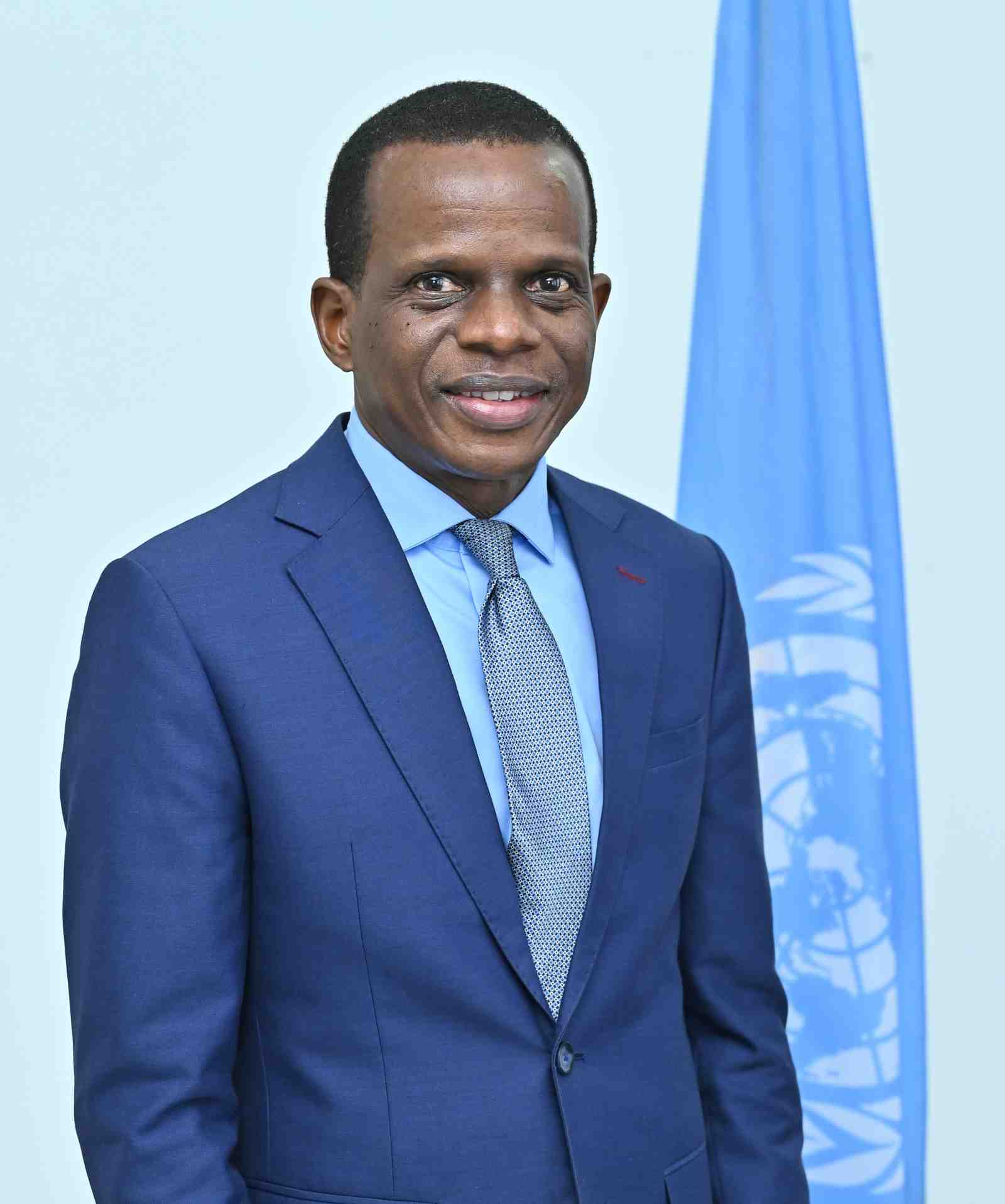 Antonio M.A. Pedro is the Acting Executive Secretary of the Economic Commission for Africa (ECA), Africa’s premier thought leadership institution focused on generating knowledge and applying policy research in support of accelerated economic diversification and structural transformation. A mineral exploration geologist with more than 40 years’ experience, Pedro has broad experience of and exposure to international development issues and management at national, sub-regional, and continental levels.

He has been involved in the promotion of regional integration and cooperation on the continent since 1984. He was Managing Director of several companies in Mozambique and Deputy National Director of the country’s Geological Survey.

Pedro spearheaded the formulation of the Africa Mining Vision (AMV) which was adopted by the African Union Summit of Heads of State and Government in February 2009. The vision advocates for “transparent, equitable and optimal exploitation of mineral resources to underpin broad-based sustainable growth and socio-economic development”.  Pedro was appointed Acting Executive Secretary on 1 September 2022 and is also the Deputy Executive Secretary (Programme Support), following his appointment to this role in 2021. Prior to this, he was the Director of ECA’s Sub-regional Office for Central Africa based in Yaoundé (2016-2021), where he successfully led the organization of the DRC-Africa Business Forum aimed at deepening DRC and Africa’s participation in the battery and electric vehicle value chain.

As the Director of the ECA Sub-regional Office for Eastern Africa, based in Kigali, Rwanda (2009-2016), he provided thought leadership and helped elucidate pathways and design practical tools and integrated solutions on issues of sustainable development and structural transformation, governance of natural resources, tourism, blue economy, ICT and infrastructure development, and regional integration.  Prior to joining ECA, he was the Director General of the Southern and Eastern African Mineral Centre (SEAMIC), in Dar es Salaam, Tanzania, where he led the modernization and corporate restructuring process of the institution.

He is a member of the Leadership Council of the UN Sustainable Development Solutions Network (SDSN), and Co-Chair of the SDSN Thematic Network on the Good Governance of Extractive and Land Resources (TG10). He is a former member of the International Resources Panel (IRP), and of the Global Agenda Council on the Future of Mining and Metals of the World Economic Forum (WEF).