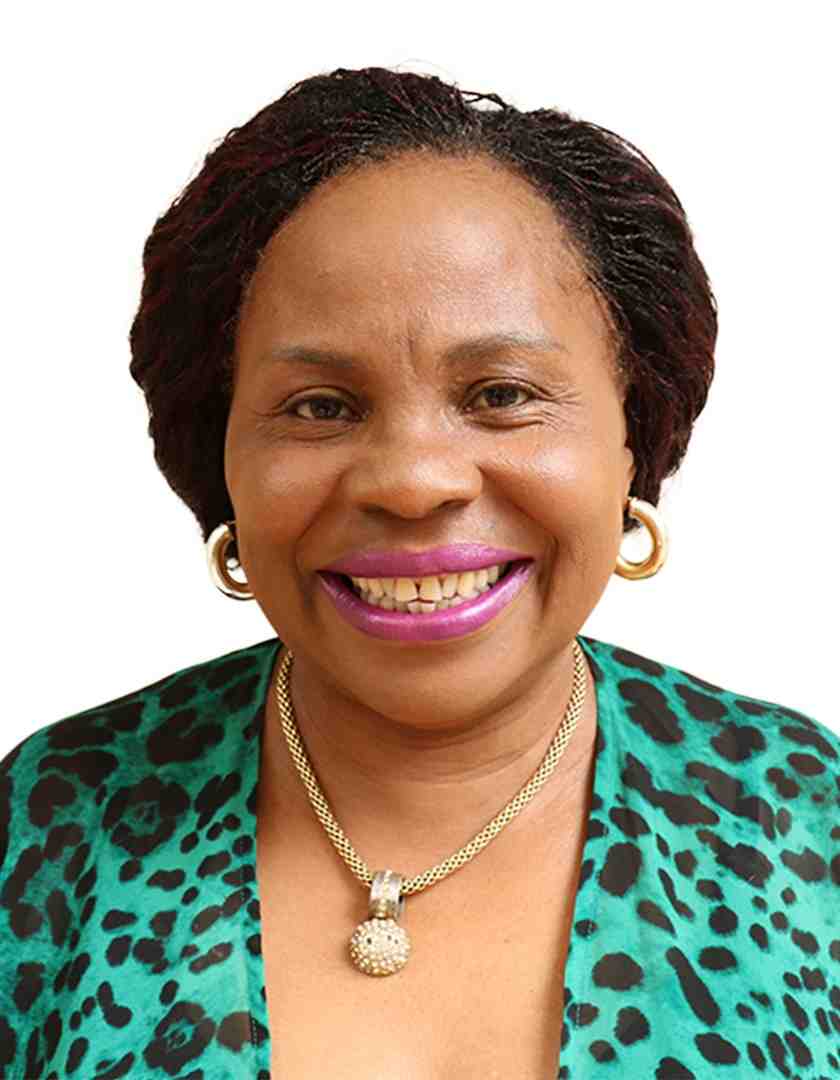 Positions in Government: Honourable Monica Mutsvangwa is Minister of Information, Publicity and Broadcasting Services in the Second Republic Government of President Emmerson Dambudzo Mnangagwa of Zimbabwe.

Diplomatic Service: Hon. Monica Mutsvangwa’s career in the diplomatic corps spans close to 3 decades, having represented the country across the world.

Business and Professional Life: Monica commands an exceptional business acumen. She has been a Director of Moncris Consultancy Pvt Ltd since 1991. The company has championed major business initiatives and has over the years executed a number of revolutionary projects in the national economy.

These include working with Tsingshan Holdings Group ranked number 238 on the Global Fortune 500 list of companies, to establish flagship projects in Zimbabwe, among them the US$ 1.2 billion DISCO Mvuma-Chivhu-Manhize Steel Plant, the Dinson Metallurgical Coke Batteries in Hwange and Ferrochrome Furnaces in Selous.